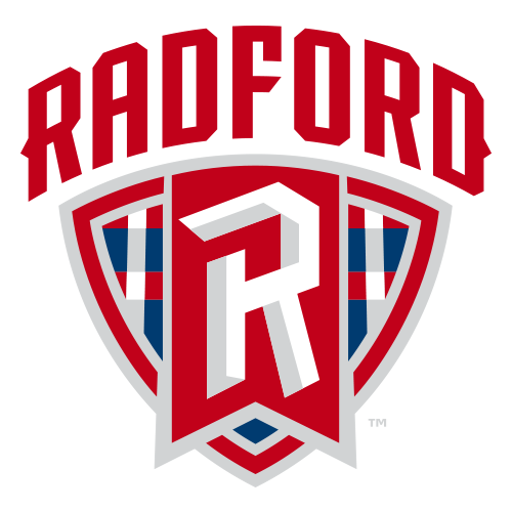 The Radford Highlanders men's basketball represents Radford University in NCAA Division I intercollegiate men's basketball competition. A member of the Big South Conference, the current head coach is Mike Jones. The Highlanders play at the Dedmon Center, which has a capacity of 3,000.

Radford has appeared in three NCAA Tournaments. The Highlanders have a record of 1–3.