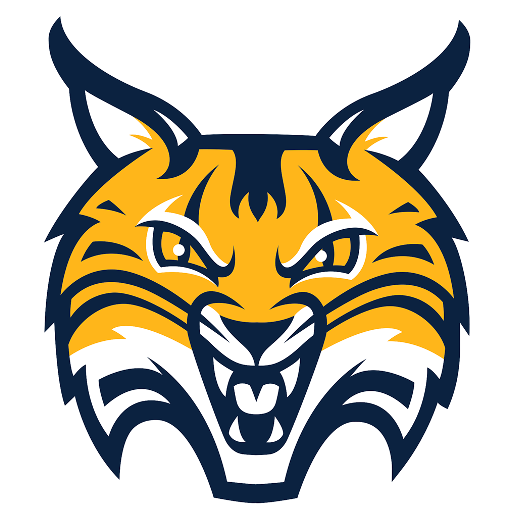 Joe DeSantis was the fifth head coach in Quinnipiac history. He led the Bobcats during their transition from Division II to Division I. DeSantis's best season was in 1999–2000 when the team went 18–10 and DeSantis won NEC Coach of The Year. On March 8, 2007.

The Bobcats have appeared in three NCAA Division II Tournaments. Their combined record is 0–6.