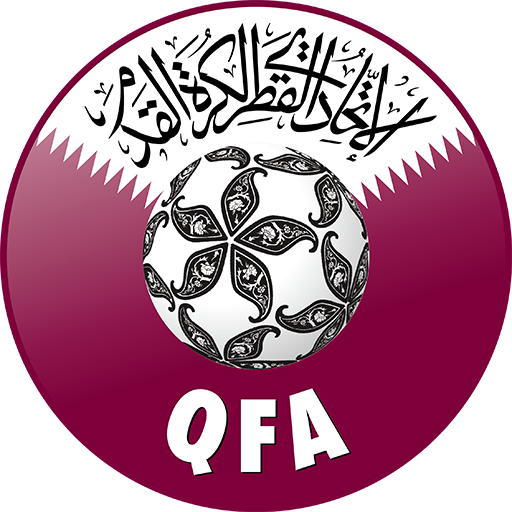 The team has appeared in ten Asian Cup tournaments and won it once in 2019. They play their home games at Khalifa International Stadium and Jassim Bin Hamad Stadium. The latter is considered the home stadium for the team.