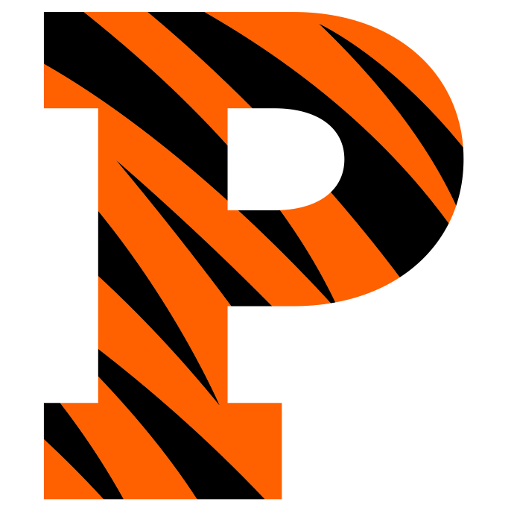 The team is known for the Princeton offense perfected under the tenure of former head coach Pete Carril who coached the team from 1967 to 1996. The Princeton offense has resulted in Princeton leading the nation in scoring defense 20 times since 1976 including every year from 1989 to 2000. The Tigers entered the 2009–10 NCAA Division I men's basketball season with 1,552 career victories (which ranked 23rd among the 347 NCAA Division I programs), 24 NCAA Men's Division I Basketball Tournament appearances (including four consecutive appearances between 1989 and 1992), and 5 National Invitation Tournament appearances.