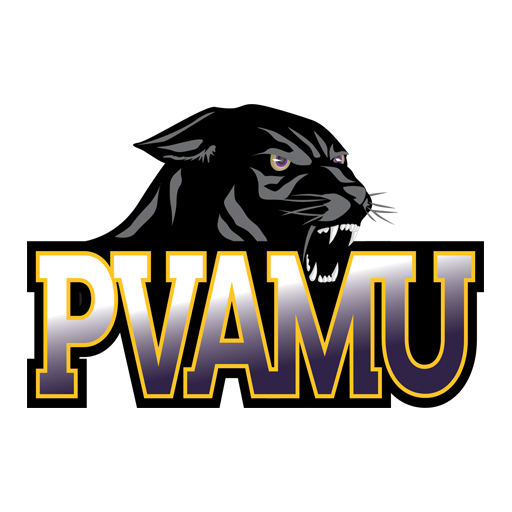 The first football coach at Prairie View was Henry B. Hucles, who began in 1924. Before Hucles's arrival at Prairie View, the school played two games without a coach on record: a 1907 7–0 win against a team from Wylie, Texas and a 1920 7–6 loss to Tuskegee University.

Prairie View's most recognized and celebrated coach was Billy Nicks. Known as the "Bear Bryant" of black college football, Nicks was head coach from 1945 to 1947, assistant coach from 1948 to 1951, and head coach again from 1952 to 1965. His record for 17 years was 127–39–8. He led the Panthers to eight Southwestern Athletic Conference championships and five black college national championships. At the Panthers' peak under Nicks, Eddie Robinson was said to dread playing Prairie View.

Nicks was inducted into the College Football Hall of Fame in 1999. Nicks was named the American Football Coaches Association’s recipient of the Trailblazer Award. The award was presented posthumously at the AFCA Kickoff Luncheon on Monday, January 7 at the 2008 AFCA Convention in Anaheim, California.

Prairie View is recognized as the first historically Black university to create and play in a post-season bowl game. The Prairie View Bowl was played in Texas from 1929 through 1961.

The end of Jim Crow caused a significant talent drain for all HBCUs. Nicks had been able to stem the tide somewhat by persuading many of the state's black high school coaches to continue sending their players to Prairie View rather than to a predominantly white school. At one point, nearly all of them had played for Nicks–a legacy of the days when Nicks had the pick of every good black player in Texas–and owed their jobs to him. Usually, a single phone call from Nicks was enough to persuade one of Nicks' former players to send a prospect to "The Hill." He wasn't above threatening to have them fired if they didn't do so.

It initially appeared that the nadir had been reached in 1989. Several players accused Catchings of withholding their financial aid until they proved themselves on the field. At one point, only 12 players had GPAs above 2.0. When the administration was slow to act, the players boycotted the program. The boycott finally ended, but the Panthers finished 1–9.

In May 1989, Prairie View shuttered all sports except track and field due to severe financial problems. A month later, the Houston Chronicle discovered that the athletic department account was short $100,000. Eventually, Catchings was charged with filing fraudulent expense reports. He pleaded guilty and was sentenced to five years' probation and over $1,500 in fines and restitution.

Prairie View bottomed out when it returned to the field for the 1991 season. The team did not have any scholarships because only 150 alumni responded to a request to help raise a scholarship fund. The Panthers did not win a single game until 1998. The 80 consecutive losses spanning parts of nine seasons (including two losses to close the 1989 season) almost doubled Columbia University's 44 straight losses between 1983 and 1988.

The streak finally ended with a 14–12 victory over Langston on September 26, 1998. However, that team only had 15 scholarship players. The road back was difficult; the Panthers only won a total of 23 games between 1998 and 2006.

On November 10, 2007, Prairie View clinched its first "official" winning season since 1976, and only their second since 1967, with a 30–27 victory over traditional power Jackson State University under then head coach Henry Frazier, III.