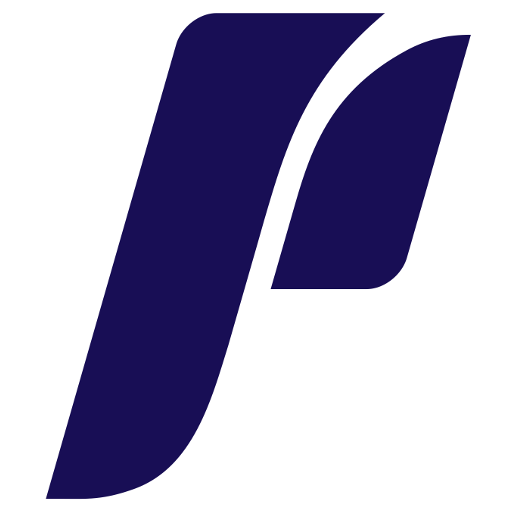 The Portland Pilots men's basketball team represents the University of Portland, located in Portland, Oregon, United States, in NCAA Division I basketball competition. They have played their home games at the Chiles Center since 1984, and are members of the West Coast Conference. On March 15, 2016, the university fired head coach Eric Reveno after 10 seasons.

The Pilots have appeared in two NCAA Tournaments. Their combined record is 0–2.