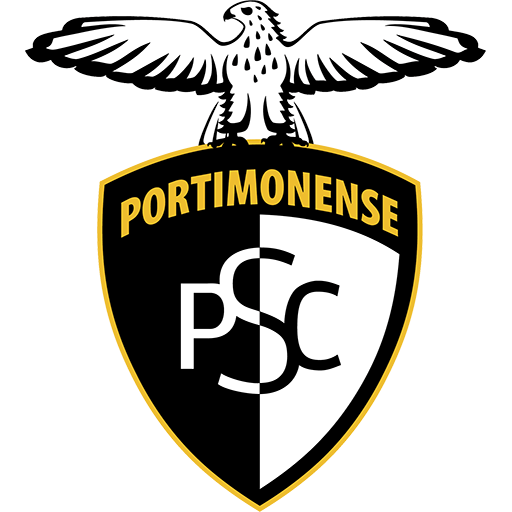 Portimonense Sporting Clube is a Portuguese sports club founded on 14 August 1914 and based in Portimão, most notable for its professional football team, which currently plays in the Primeira Liga. It also fields various youth teams and a veterans team in football, as well as teams in basketball.

Situated in Algarve's second largest city, its stadium, the Estádio Municipal de Portimão, has a capacity of 9,544 spectators after undergoing renovation in early 2011. The club never won any major honours, but participated in the Primeira Liga for several seasons.