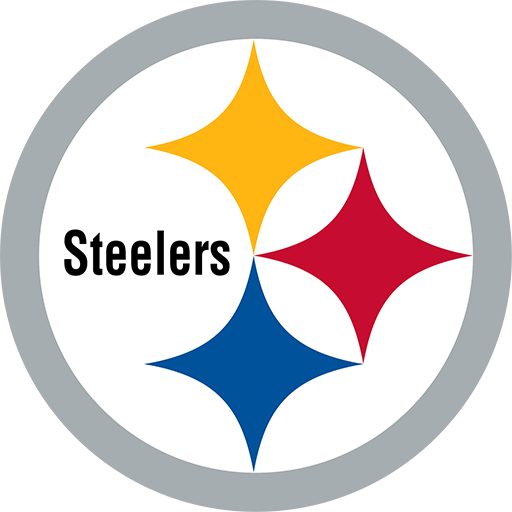 The Pittsburgh Steelers are a professional American football team based in Pittsburgh, Pennsylvania. The team currently belongs to the North Division of the American Football Conference (AFC) in the National Football League (NFL). Founded in 1933, the Steelers are the oldest franchise in the AFC.

In contrast with their status as perennial also-rans in the pre-merger NFL, where Pittsburgh were the oldest team to never win a championship, the Steelers are one of the most successful NFL franchises of the modern era. Pittsburgh has won more Super Bowl titles (six), won more AFC Championship Games (eight), and played in (fifteen) and hosted more (eleven) conference championship games than any other NFL team. The Steelers share the record for most Super Bowl appearances with the Dallas Cowboys (eight). The Steelers lost their most recent championship appearance, Super Bowl XLV, on February 6, 2011.

The Steelers were founded as the Pittsburgh Pirates on July 8, 1933, by Art Rooney, taking its original name from the baseball team of the same name, as was common practice for NFL teams at the time. The ownership of the Steelers has remained within the Rooney family since its founding. The current owner is Art's son, Dan Rooney, who has given much control of the franchise to his son Art Rooney II. Long one of the NFL's flagship teams, the Steelers enjoy a large, widespread fanbase nicknamed Steeler Nation. The Steelers currently play their home games at Heinz Field on Pittsburgh's North Side in the North Shore neighborhood, which also hosts the University of Pittsburgh Panthers. Built in 2001, the stadium replaced Three Rivers Stadium which hosted the Steelers for 31 seasons. Prior to Three Rivers, the Steelers had played their games in Pitt Stadium and Forbes Field.