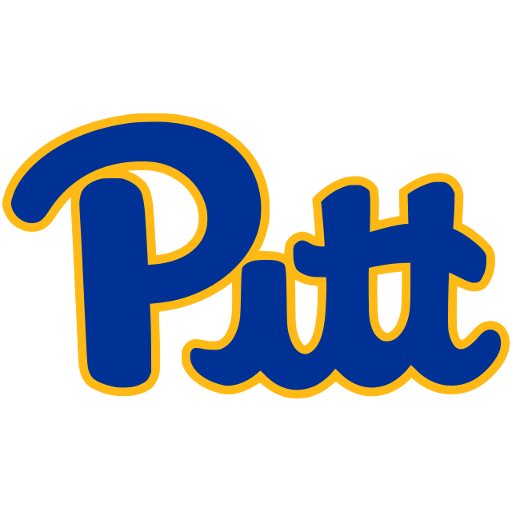 The Pittsburgh Panthers men's basketball team is the NCAA Division I intercollegiate men's basketball program of the University of Pittsburgh, often referred to as "Pitt", located in Pittsburgh, Pennsylvania. The Pitt men's basketball team competes in the Atlantic Coast Conference (ACC) and plays their home games in the Petersen Events Center. The Panthers were retroactively recognized as the pre-NCAA Tournament national champion twice by the Helms Athletic Foundation and once by the Premo-Porretta Power Poll. Pitt has reached one Final Four, received 15 First Team All-American selections, appeared in 26 NCAA and nine National Invitation Tournaments (NIT) and through the 2019–20 season, and has recorded 1,631 victories against 1,189 losses since their inaugural season of 1905–06.