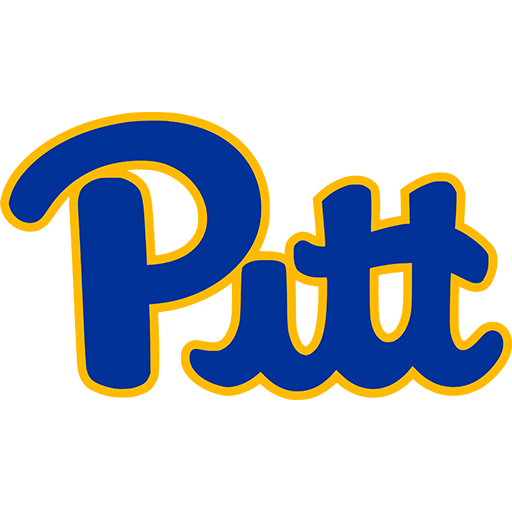 The Pittsburgh Panthers football program is the intercollegiate football team of the University of Pittsburgh, often referred to as "Pitt", located in Pittsburgh, Pennsylvania. Traditionally the most popular sport at the university, Pitt football has played at the highest level of American college football competition, now termed the NCAA Division I Football Bowl Subdivision, since the beginning of the school's official sponsorship of the sport in 1890. As of the 2013 season, Pitt competes as a member of the Atlantic Coast Conference (ACC).

Pitt claims nine national championships and is among the top 20 college football programs in terms of all-time wins. Its teams have featured many coaches and players notable throughout the history of college football, including, among all schools, the twelfth most College Football Hall of Fame inductees, the twelfth most consensus All-Americans, and the fifth most Pro Football Hall of Fame inductees. The Panthers are currently coached by Pat Narduzzi. Pitt plays home games at Heinz Field which they share with the National Football League Pittsburgh Steelers and utilize the University of Pittsburgh Medical Center Sports Performance Complex as their practice facility.