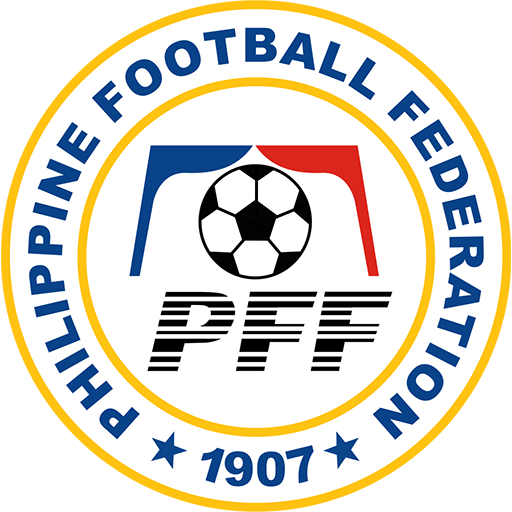 Prior to World War II, the Philippines had regularly competed with Japan and the Republic of China in the Far Eastern Championship Games. So far, the national team has never qualified for the FIFA World Cup and has qualified for the AFC Asian Cup only once, in 2019. They finished second at the 2014 AFC Challenge Cup after losing to Palestine in the final.

Unlike most of Southeast Asia, where football is the most popular, the Philippines' most popular sports are basketball and boxing, the result from the American rule, thus drives away many football talents and contributes to the lack of success of football of the Philippines. Often the Philippines only participated in the AFF Championship and finished bottom. However, starting from 2010 AFF Championship, the country has started to develop football as part of the sport's renaissance, finding more incentives to increase football development and fan support, eventually led to the country's first ever Asian Cup competition, the 2019 edition.