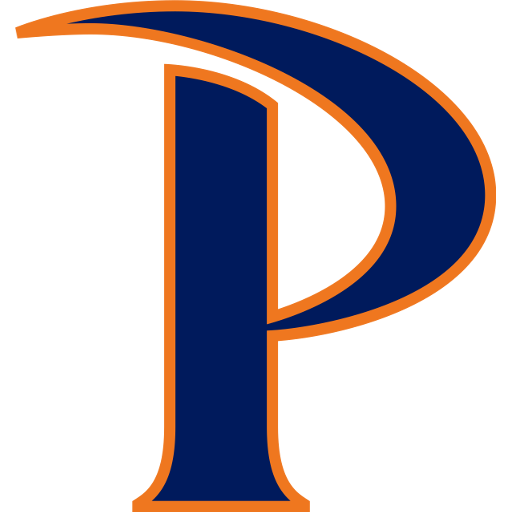 The Pepperdine Waves men's basketball team is the basketball team that represents Pepperdine University in Malibu, California, United States. The school's team currently competes in the West Coast Conference, and are coached by Lorenzo Romar, who is in his 2nd stint as head coach with the Waves. The team's last appearance in the NCAA Division I Men's Basketball Tournament was in 2002. Their home arena is the Firestone Fieldhouse. This is a multi-purpose facility that hosts volleyball, basketball, as well as other athletic events. They share this facility with the Pepperdine Waves women's basketball team.