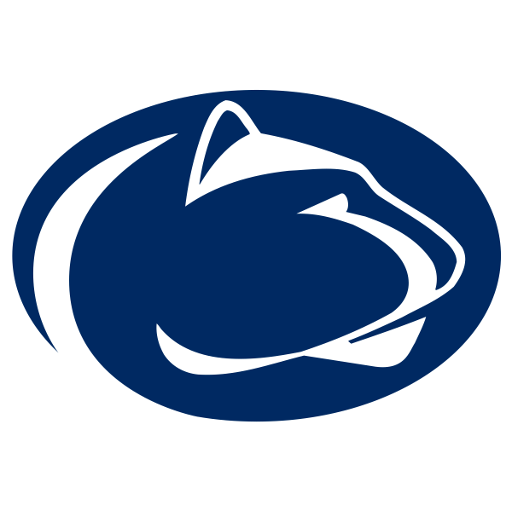 The Penn State Nittany Lions basketball team is a NCAA Division I college basketball team representing the Pennsylvania State University. They are a member of the Big Ten Conference and play home games at the 15,261-seat Bryce Jordan Center, moving there from Rec Hall during the 1995–96 season. Their student cheering section is known as the Legion Of Blue.

The program has nine NCAA tournament appearances with its best finish coming in 1954, reaching the Final Four. Its most recent appearance was in 2011, when the team lost to the Temple Owls in the round of 64. The program also has 11 appearances in the National Invitation Tournament, with the most recent being in 2018, when they beat Utah to win the NIT championship. They also won the NIT championship in 2009.