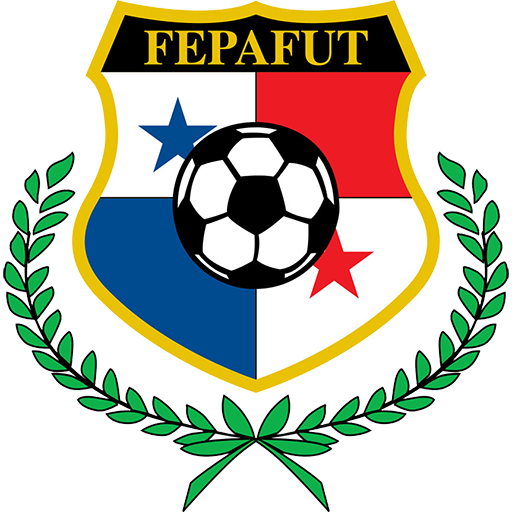 Panama qualified for the FIFA World Cup for the first time for the 2018 tournament in Russia and scored their first goal of the World Cup against England, although they lost the match 6–1. Having finished dead last, it was Panama's worst performance in its debut appearance.

Panama finished as runners-up in the 2005 Gold Cup and 2013 Gold Cup, losing to the United States on both occasions. Panama has also competed in the sub-regional Central American Cup championship which they won in 2009, beating Costa Rica in the final (0–0 on full-time, 5–3 on penalties). They finished in third place on three occasions (1993, 2011, 2014), and finished as runners-up in the 2017 edition, which they hosted.

The national team is nicknamed "Los Canaleros" ("The Canal Men"), in reference to the Panama Canal.