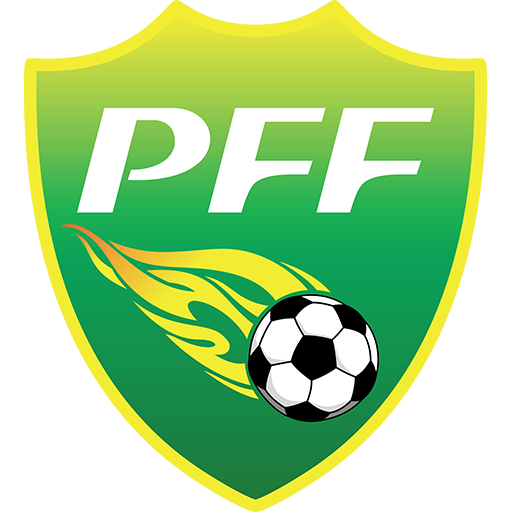 Despite this prestigious record and history as one of Asia's hegemon at 1950s, so far, Pakistan has never made appearance in any major tournament outside South Asian region, in contrast to its rival India and Bangladesh although none of them have ever qualified for the World Cup, largely due to the heavy influence of cricket in Pakistan and in general, South Asia.