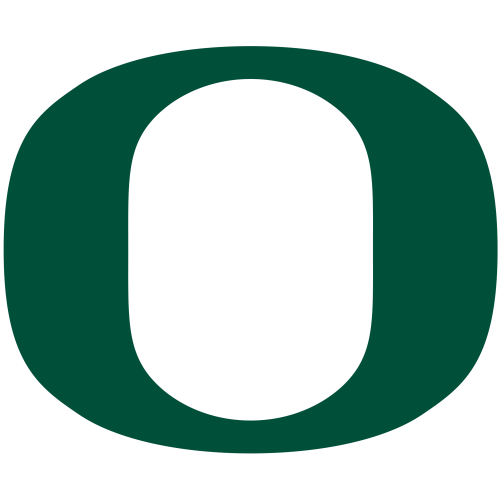 The Oregon Ducks men's basketball team is an intercollegiate basketball program that competes in the NCAA Division I and is a member of the Pac-12 Conference, representing the University of Oregon. The Ducks play their home games at Matthew Knight Arena, which has a capacity of 12,364. Then coached by Howard Hobson, Oregon won the first NCAA men's basketball national championship in 1939. They again reached the Final Four in 2017 under head coach Dana Altman, marking the longest span between appearances in NCAA history (78 years). The Ducks have made the NCAA tournament sixteeen times, and have won six conference championships.