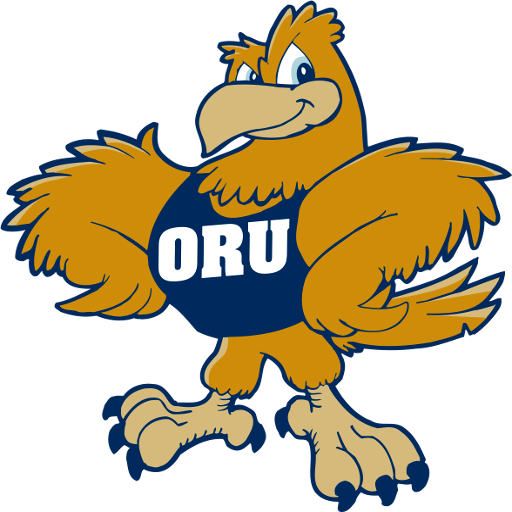 The Oral Roberts Golden Eagles men's basketball team is the basketball team representing Oral Roberts University in Tulsa, Oklahoma. The team is a member of Summit League. The team has made a appearances in five NCAA Tournaments, the most recent appearance in 2008 which marked their third consecutive trip to the NCAA Tournament. The team has also appeared in eight National Invitation Tournaments, one College Basketball Invitational, and two CollegeInsider.com Postseason Tournaments. The school has won seven regular season conference championships and five tournament championships. The school has been members of the Southland Conference and the Midwestern Collegiate Conference.

On April 10, 2017, the school fired all-time winningest coach Scott Sutton after 18 years. He finished with an overall record of 328–247. The school named Paul Mills as the new head coach on April 28.

Prior to the 1993–94 season, ORU was known as the Titans. The Golden Eagles and Tulsa Golden Hurricane exchange a traveling trophy, the Mayor's Cup, in the two teams' crosstown rivalry.