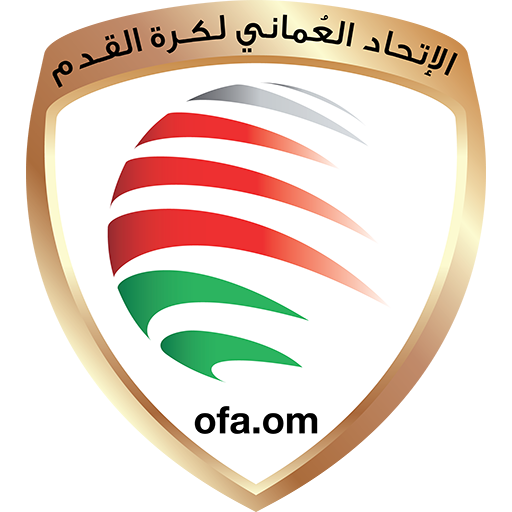 The Oman national football team (Arabic: منتخب عُمان لكرة القدم‎) represents Oman in men's international football and is controlled by the Oman Football Association. Although the team was officially founded in 1978, the squad was formed long before, and a proper football association was formed only in December 2005, The team represents both FIFA and Asian Football Confederation (AFC).