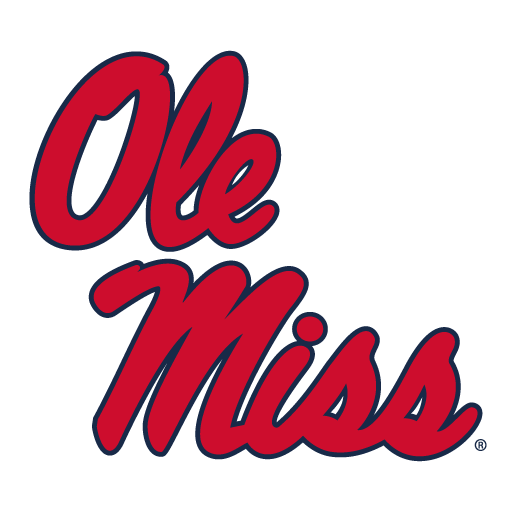 The Ole Miss Rebels football program represents the University of Mississippi, also known as "Ole Miss.” The Rebels compete in the Football Bowl Subdivision (FBS) of the National Collegiate Athletic Association (NCAA) and the Western Division of the Southeastern Conference (SEC). As of 2019, the team is coached by Matt Luke.

In 2019, the NCAA vacated 33 of the team's victories — nearly 5 percent of its total wins at the time — and levied a two-year ban on post-season play as punishment for recruiting and academic violations under head coaches Houston Nutt and Hugh Freeze.