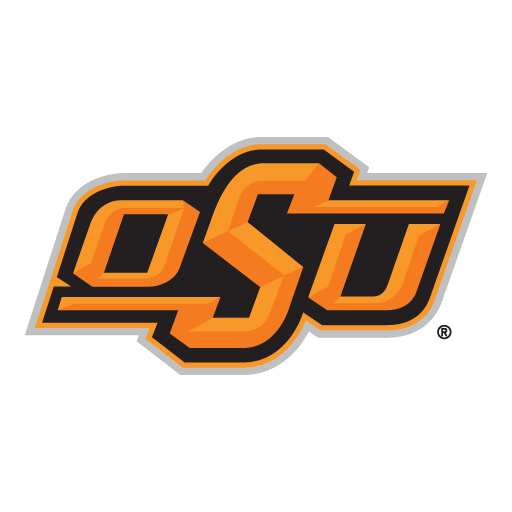 The Oklahoma State Cowboys football program represents Oklahoma State University–Stillwater in college football. The team is a member of the Big 12 Conference and competes at the NCAA Division I Football Bowl Subdivision level. The Cowboys are led by Mike Gundy, who is in his 14th year as head coach. Oklahoma State plays their home games at Boone Pickens Stadium in Stillwater, Oklahoma.