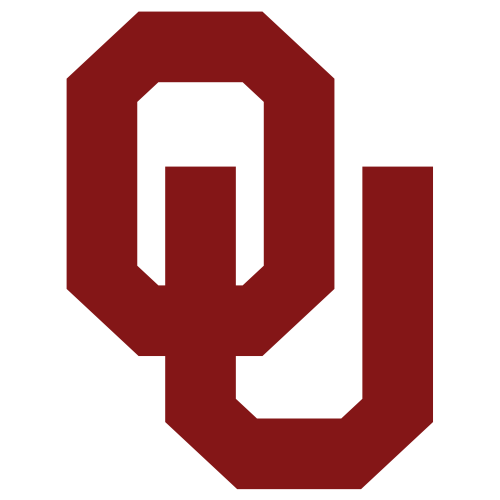 The Oklahoma Sooners men's basketball team represents the University of Oklahoma in men's NCAA Division I basketball. The Sooners play in the Big 12 Conference.