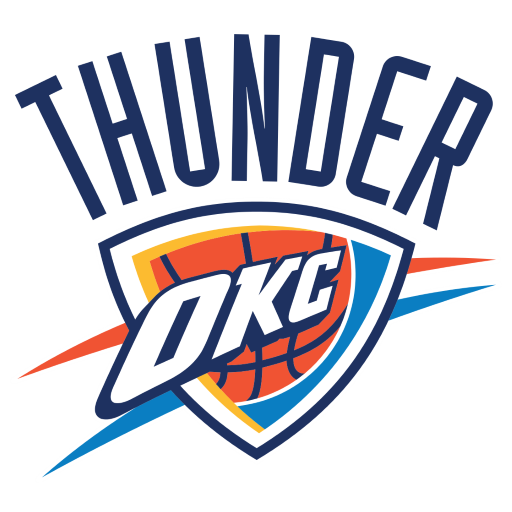 Formerly the Seattle SuperSonics, the team relocated in 2008 after a dispute between owner Clay Bennett and lawmakers in Seattle, Washington. As the SuperSonics, the franchise qualified for the NBA Playoffs 22 times, won their division six times, and won the 1979 NBA Championship. In Oklahoma City, the Thunder qualified for their first playoff berth during the 2009–10 season. They followed that success by winning their first division title as the Thunder in the 2010–11 season and their first Western Conference championship as the Thunder in the 2011–12 season, appearing in the NBA Finals for the fourth time in franchise history and first since 1996, when the club was based in Seattle.