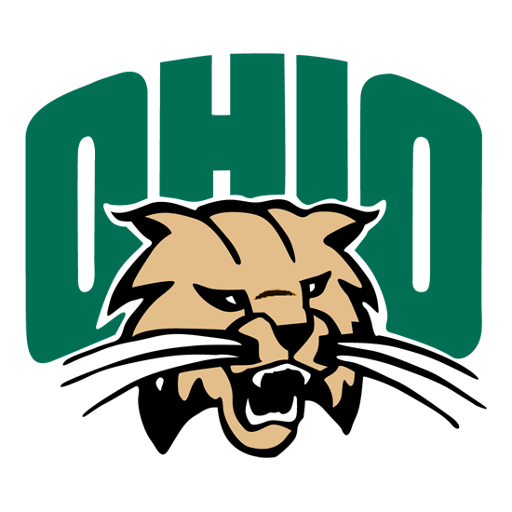 The Ohio Bobcats men's basketball team is an intercollegiate varsity sports program of Ohio University. The team is a member of the Mid-American Conference East Division competing in Division I of the National Collegiate Athletic Association (NCAA). The Bobcats have played their home games in the Convocation Center since 1968.