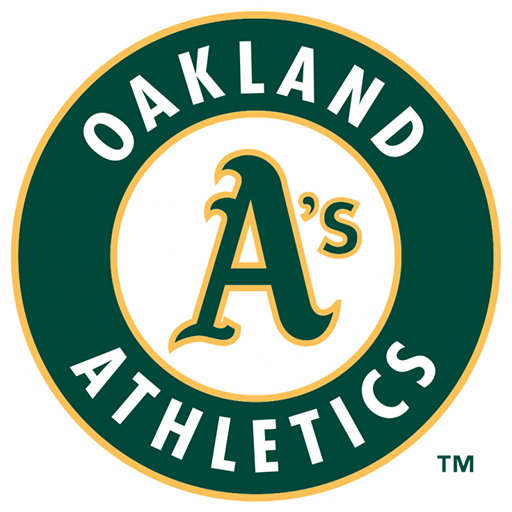 The Oakland Athletics (often abbreviated to A's) are an American professional baseball team based in Oakland, California. The Athletics compete in Major League Baseball (MLB) as a member club of the American League (AL) West division. The club plays its home games at the Oakland–Alameda County Coliseum. The club has won nine World Series championships, the third most of all current Major League Baseball teams. The Athletics' 2017 season will be the team's 50th season in Oakland.