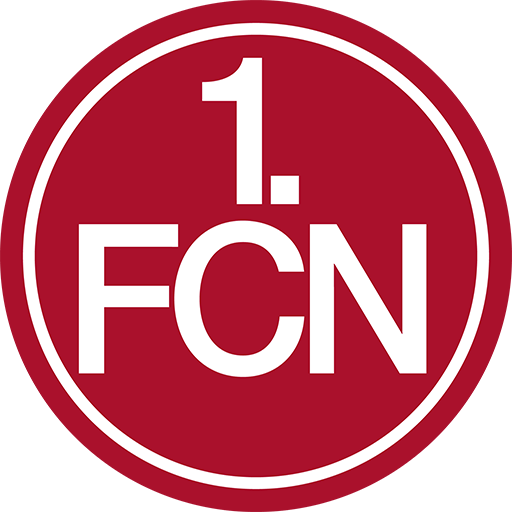 1. Fußball-Club Nürnberg Verein für Leibesübungen e. V., often called 1. FC Nürnberg (German pronunciation: ) or simply Nürnberg, is a German association football club in Nuremberg, Bavaria, who currently compete in 2. Bundesliga. Founded in 1900, the club initially competed in the Southern German championship, winning their first title in 1916. Their first German championship was won in 1920. Before the inauguration of the Bundesliga in 1963, 1.FCN won a further 11 regional championships, including the Oberliga Süd formed in 1945, and were German champions another seven times. The club has won the Bundesliga once, and the DFB-Pokal four times.

Since 1963 the club have played their home games at the Frankenstadion in Nuremberg. Today's club has sections for boxing, handball, hockey, rollerblading and ice skating, swimming, skiing, and tennis.

FC Nürnberg currently compete in the 2. Bundesliga after being relegated at the end of the 2018/2019 season.