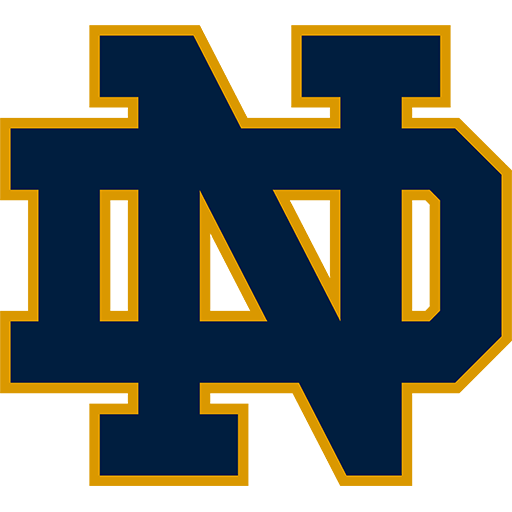 The Notre Dame Fighting Irish men's basketball team is the intercollegiate men's basketball program representing the University of Notre Dame in Notre Dame, Indiana, United States. The program competes in the Atlantic Coast Conference of NCAA Division I. On September 12, 2012, Notre Dame announced they would be moving to the Atlantic Coast Conference; they joined the conference on July 1, 2013. The school holds two retroactively awarded national championships in basketball from the Helms Foundation: for the 1927 (19–1 overall record) and 1936 (22–2–1 overall record) seasons. They have also played in the NCAA Tournament 36 times, good for 9th all time, and reached the Final Four in 1978.