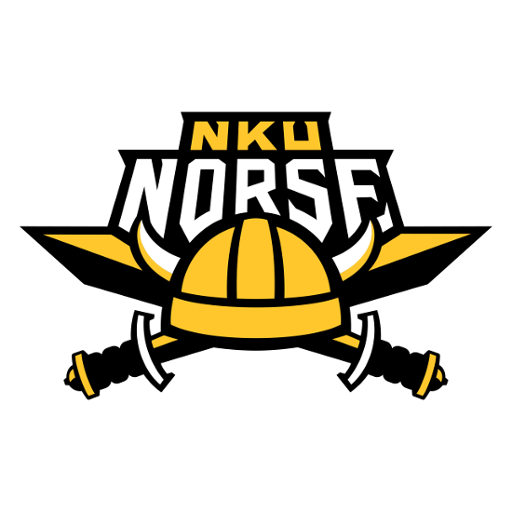 The Northern Kentucky Norse men's basketball team represents Northern Kentucky University in Highland Heights, Kentucky, United States. The school's athletic program began a transition to NCAA Division I in the 2012–13 school year. For the first three seasons of the transition (through 2014–15), it was a member of the Atlantic Sun Conference. In the final season of the transition in 2015–16, the Norse joined the Horizon League. The Norse were coached by John Brannen until April 14, 2019 when he left to take a job with the University of Cincinnati Bearcats. Before him the Norse program's coach was Dave Bezold, who had an overall record of 138 wins and 72 losses. On April 23, 2019 Darrin Horn was hired as head coach by Northern Kentucky.