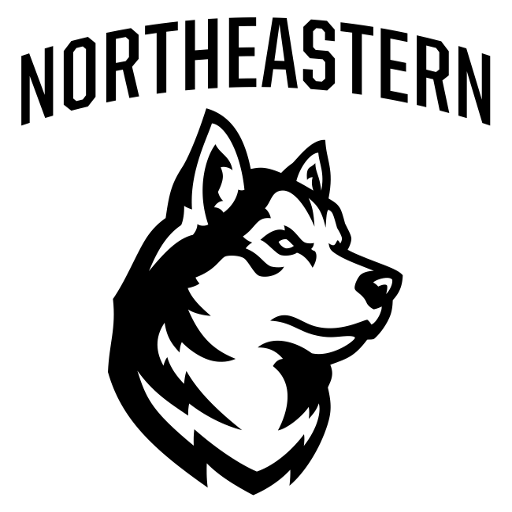 The Northeastern Huskies men's basketball team represents Northeastern University, located in Boston, Massachusetts, in NCAA Division I basketball competition. The team has competed in the Colonial Athletic Association since 2005 and has won two tournament titles, having previously played in the America East Conference, where they won seven tournament titles. The Huskies currently play home games at the 6,000-seat Matthews Arena. Since 2006, the Huskies have been coached by Bill Coen.