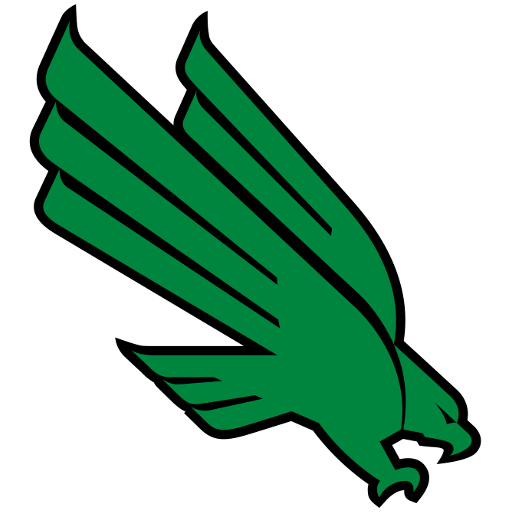 For most of its history, the Mean Green have had patches of success, starting in the 1970s when the team received its first ever top-20 ranking under head coach Bill Blakeley as well as success in the late 1980s and early 1990s under head coach Jimmy Gales and then again in the mid to late 2000s under head coach Johnny Jones. They have made appearances in the NCAA Tournament on three different occasions, first time in 1988, then again in 2007 and 2010. The Mean Green went on an especially strong run in the 2006–2010 era, with two tournament appearances, two conference championships, and posting more wins over this time period than any other Division I team in the state of Texas