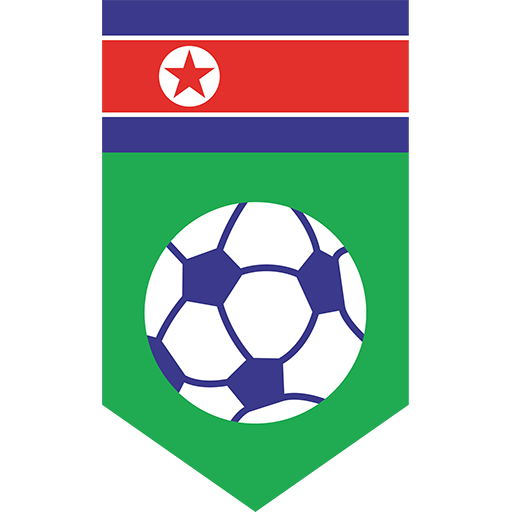 North Korea surprised with a good showing at their World Cup debut, reaching the quarter-finals in 1966, beating Italy in the group stage, being the first Asian team in history to make it past the group stage. During the 2006 World Cup Qualifiers, controversy arose when the team's supporters rioted, interfering with the opponents' safe egress from the stadium, because of North Korea's failure to qualify. In 2009, the team qualified for the 2010 FIFA World Cup, the second World Cup appearance in their history. North Korea has qualified for the AFC Asian Cup five times; in 1980, when they finished fourth, in 1992, 2011, in 2015, and in 2019. The current team is composed of both native North Koreans and Chongryon-affiliated Koreans born in Japan.