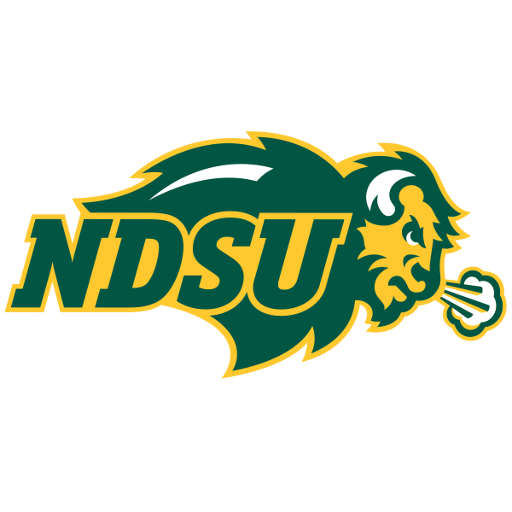 The North Dakota State Bison men's basketball team is a part of the athletic program at North Dakota State University in Fargo, North Dakota, U.S. They are members of the NCAA Division I and have been part of The Summit League since May 2007. Home games are played at the Scheels Center which is located on the NDSU campus in Fargo, ND. The team shares a conference rival with the South Dakota State Jackrabbits. The Bison men's head coach is David Richman. On March 10, 2009 the Bison made their biggest comeback in school history with a 66–64 win over Oakland University to win the Summit League tournament championship and became the first team since Southwestern Louisiana (now Louisiana-Lafayette) in 1972 to advance to the NCAA Men's Division I Basketball Championship in their first year of eligibility.

Prior to their transition to Division I, the Bison competed in Division II as a member of the North Central Conference.