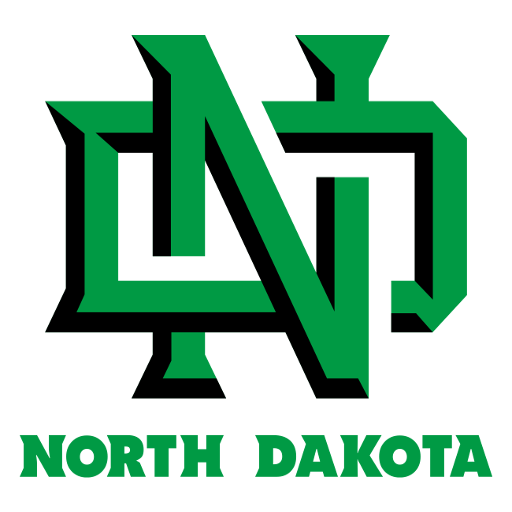 On July 1, 2018, the school officially joined the Summit League in all sports except for football, in which it will remain a Big Sky member before joining the Missouri Valley Football Conference in 2020.