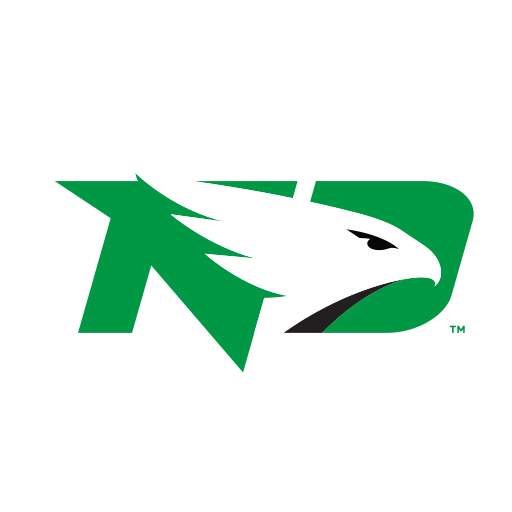 North Dakota fielded its first football team in 1894. In 1922, they were one of the 9 charter members of the North Central Conference, where they competed until 2008 when they upgraded all of their athletic programs to the Division I level and joined the Great West Conference. They joined the Big Sky Conference in 2012. UND has won 26 conference championships, including 14 outright titles. They have qualified for NCAA postseason play 18 times, most recently in 2019. North Dakota was ineligible for post season play during its transition to Division I from 2008 to 2011.

North Dakota left the Big Sky Conference for all sports in 2018, joining the Summit League. Their football program will join the Missouri Valley Football Conference in 2020. Although being classified as an independent for football in 2018 and 2019, they will continue to play a full Big Sky schedule and their games will count in the conference standings for their opponents but the Fighting Hawks will be ineligible to win the conference championship.