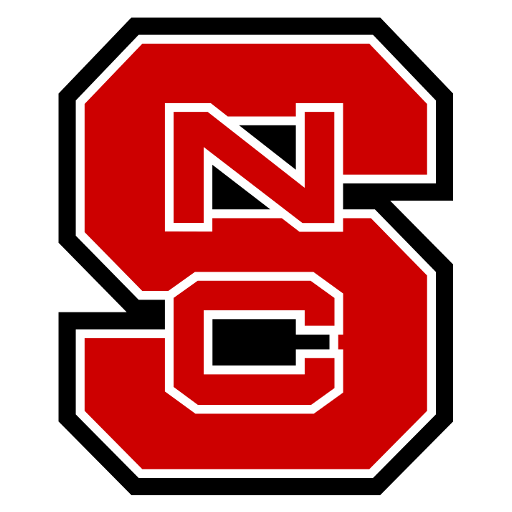 The NC State Wolfpack men's basketball team represents North Carolina State University in NCAA Division I men's basketball competition. The Wolfpack currently competes in the Atlantic Coast Conference, of which it was a founding member. Prior to joining the ACC in 1954, the Wolfpack was a member of the Southern Conference, where they won seven conference championships. As a member of the ACC, the Wolfpack has won ten conference championships, as well as two national championships in 1974 and 1983. State's unexpected 1983 title was one of the most memorable in NCAA history.

Since 1999, the Pack has played most of its home games at PNC Arena, which is also where the NCAA championship trophies are kept. Prior to 1999, they played at Reynolds Coliseum.