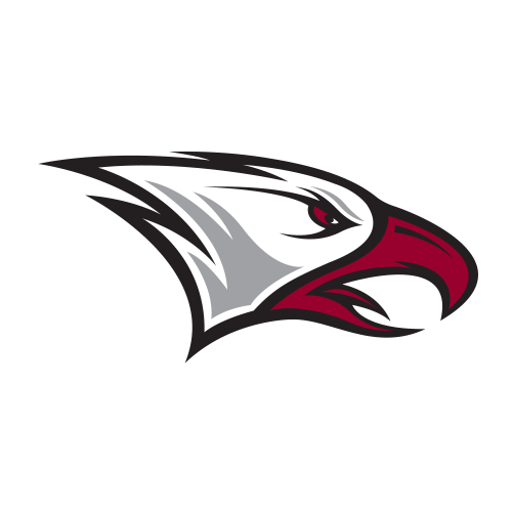 Prior to 2011, the Eagles competed in NCAA Division II and won the 1989 NCAA Men's Division II Basketball Championship. For much of the university's tenure in Division II, the school (formerly "North Carolina College") was a member of the Central Intercollegiate Athletic Association.

Two Eagles have been selected to the Naismith Memorial Basketball Hall of Fame: