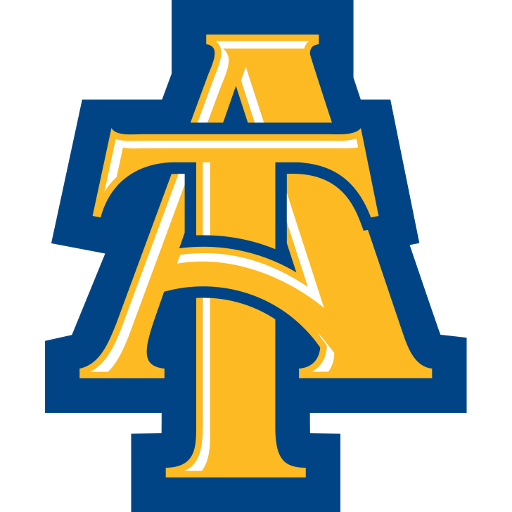 The Aggies have appeared in ten NCAA Division I Tournaments. Their combined record is 1–10. The 2013 team made history when the Aggies won their first Division I post-season game (either NCAA or NIT), defeating Liberty.