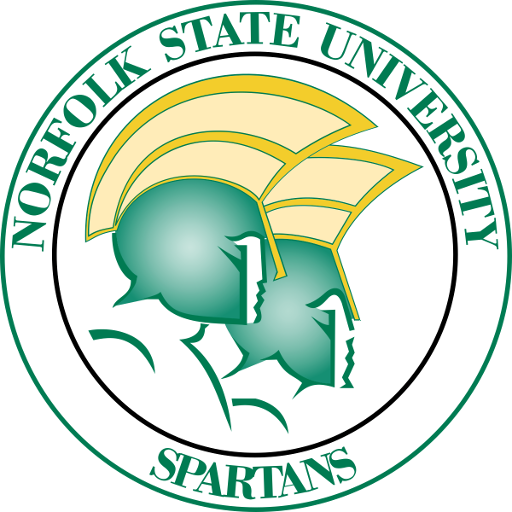 The Spartans men's basketball team is best known for defeating the #2 seeded Missouri in the 2012 NCAA Men's Division I Basketball Tournament 86-84, the first tournament appearance for Norfolk State. It was only the fifth time that a 15th seed has defeated a 2nd seed.

The Spartans have appeared in one NCAA Division I Tournament. Their combined record is 1–1.