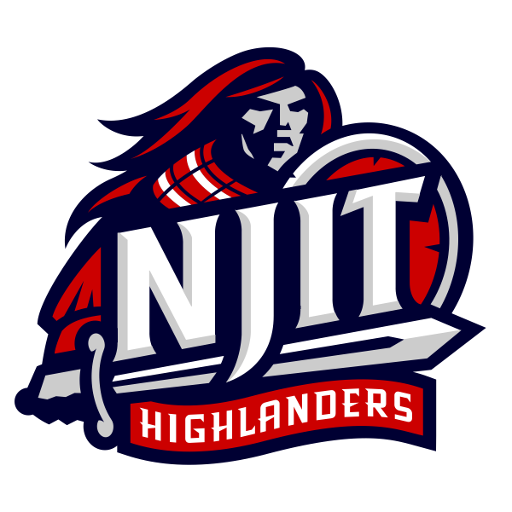 The NJIT Highlanders men's basketball team is the basketball team that represents New Jersey Institute of Technology in Newark, New Jersey, United States. The school's teams are members of the Atlantic Sun Conference. They are coached by Brian Kennedy who replaced Jim Engles when he left to coach Columbia after eight seasons with NJIT.

The Highlanders have appeared in the CollegeInsider.com Postseason Tournament (CIT) three times. Their combined record is 7–3. The 2015 CIT was their first Division I post season tournament.