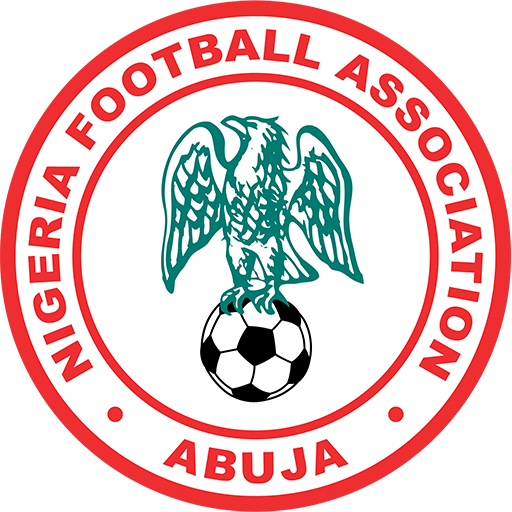 The Nigeria national football team represents Nigeria in international association football and is controlled by the Nigeria Football Federation (NFF). They are three time African Champions, with their recent title in 2013, defeating Burkina Faso in the final. During April 1994, the Super Eagles ranked 5th in the FIFA World Rankings, the highest FIFA ranking achieved by an African football team. They have qualified for six of the last seven FIFA World Cups, missing only the 2006 FIFA World Cup hosted in Germany and reached the round of 16 three times, they were the only African team to appear at both the 2014 and 2018 tournaments. Their first World Cup appearance was the USA'94 World Cup hosted in the United States.