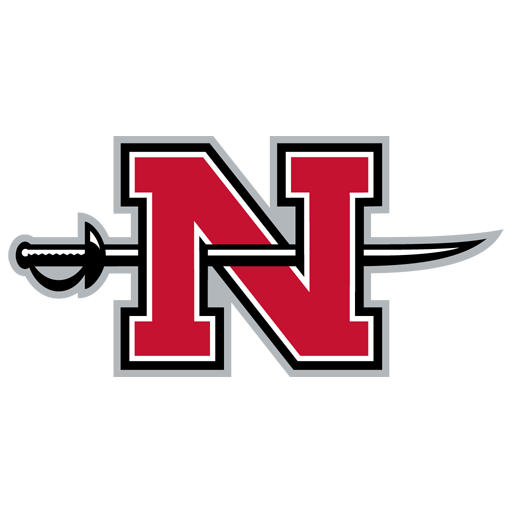 The Nicholls Colonels football program is the intercollegiate American football team for Nicholls State University located in Thibodaux, Louisiana, United States. The team competes in the NCAA Division I Football Championship Subdivision (FCS) and are members of the Southland Conference. Nicholls' first football team was fielded in 1972. The team plays its home games at the 10,500 seat Manning Field at John L. Guidry Stadium in Thibodaux, Louisiana. The Colonels are coached by Tim Rebowe.