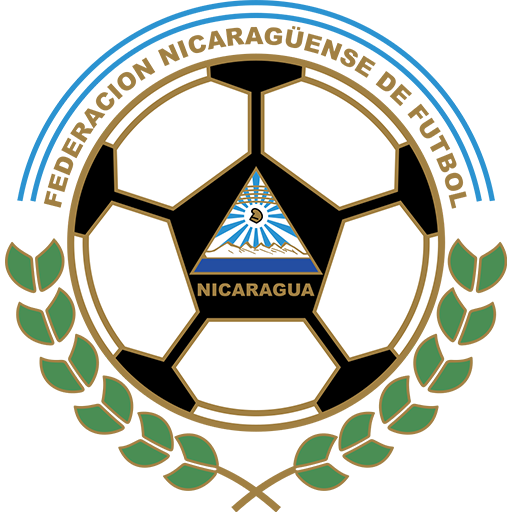 The Nicaragua national football team (Spanish: Selección de fútbol de Nicaragua) represents Nicaragua in men's international football, and is controlled by the Nicaraguan Football Federation. Nicaragua achieved its first qualification to a major international competition in 2009, as they qualified for the 2009 Gold Cup as the last entrant from Central America, after a 2–0 win over Guatemala of the fifth place match in the 2009 Nations Cup. However, the team has never qualified for the FIFA World Cup.

Due to American influence throughout the country's history, baseball has more of a following as both a pursuit and spectator event in Nicaragua than football.