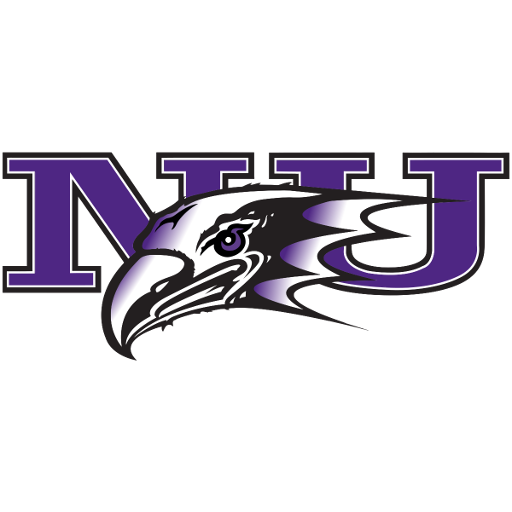 The Niagara Purple Eagles men's basketball team is the college basketball team that represents Niagara University in Lewiston, New York, United States. The school's team currently competes in the Metro Atlantic Athletic Conference. The team formerly played at the now-defunct Niagara Falls Convention and Civic Center from 1973 to 1982 and from 1988 to 1996.