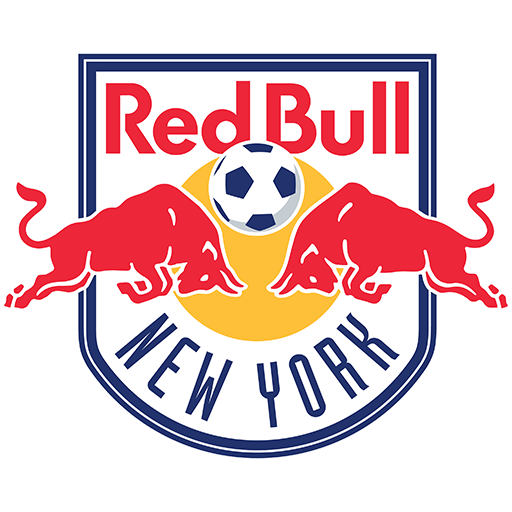 The New Jersey Red Bulls are an American professional soccer team based in Harrison, New Jersey. The team competes in the Eastern Conference of Major League Soccer (MLS). It is one of the ten charter clubs of MLS, having competed in the league since its inception. The team was a founding member of MLS (1996), but has gone through several name changes. The team was originally known as the New York/New Jersey MetroStars through 1997. From the 1998 season through the 2005 season, the team was known as the MetroStars. On March 9, 2006, the team was sold to Red Bull GmbH, leading to the team's current name. The team is one of two MLS franchises in the New York metropolitan area, along with New York City FC.

The Red Bulls won the Supporters' Shield in 2013. The team's prior best result in an MLS season was reaching the MLS Cup final in 2008. In the US Open Cup, the MetroStars reached three semifinals (1997, 1998, 2000), before reaching their first final in 2003, losing 1–0 to the Chicago Fire. On August 26, 2000, the MetroStars' Clint Mathis set an MLS record by scoring five goals in a game against the Dallas Burn.