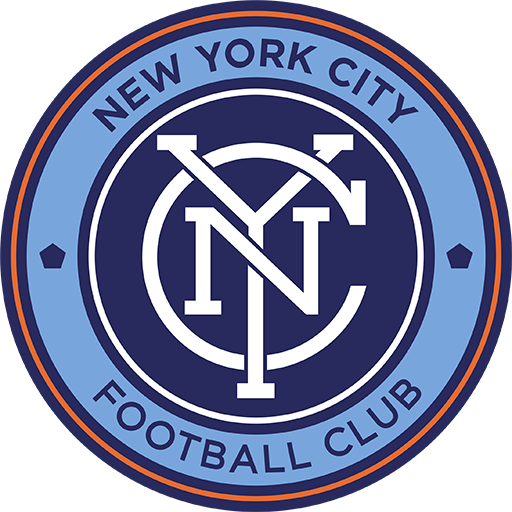 New York City Football Club is an American professional soccer team based in New York City that competes in Major League Soccer (MLS). It was announced as the league's twentieth franchise on May 21, 2013. Manchester City and the New York Yankees baseball team paid a $100 million expansion fee to join the league. The club began playing in the 2015 MLS season, alongside Orlando City SC. The club is the first MLS franchise located in the city, and the second franchise in the New York metropolitan area after the New York Red Bulls, based in Harrison, New Jersey.