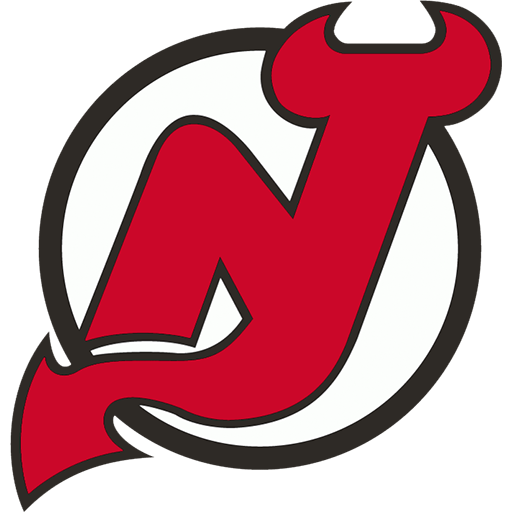 The New Jersey Devils are a professional hockey team based in Newark, New Jersey, that competes in the National Hockey League (NHL). They are members of the league's Metropolitan Division of the Eastern Conference. The club was founded in Kansas City, Missouri as the Kansas City Scouts in 1974, moved after two seasons to Denver, where they were known as the Colorado Rockies, then established itself in New Jersey in 1982. For their first 25 seasons in New Jersey, the Devils were based at the Meadowlands Sports Complex in East Rutherford and played their home games at Brendan Byrne Arena. Prior to the 2007–08 season, the Devils relocated to Newark and now play their home games at the Prudential Center.

The franchise had been poor to mediocre in the eight years before moving to New Jersey. The pattern continued in its first five years in New Jersey as they failed to make the playoffs and never finished higher than fifth in their division. Their fortunes began to turn around following the hiring of current president and general manager Lou Lamoriello in 1987. Under Lamoriello's stewardship, the Devils made the Stanley Cup playoffs all but three times between 1988 and 2012, including thirteen berths in a row from 1997 to 2010, and finished with a winning record every season from 1992–93 to 2009–10. The Devils have reached the Stanley Cup Finals five times, winning in 1994–95, 1999–00 and 2002–03.

The Devils were known for their defense-first approach throughout their years of Cup contention, but have moved towards a more offensive style. The Devils have a rivalry with their cross-Hudson River neighbor, the New York Rangers, as well as a rivalry with the Philadelphia Flyers. The Devils won the Atlantic Division regular season title nine times, most recently in 2009–10, before transferring to the newly created Metropolitan Division as part of the NHL's realignment in 2013.