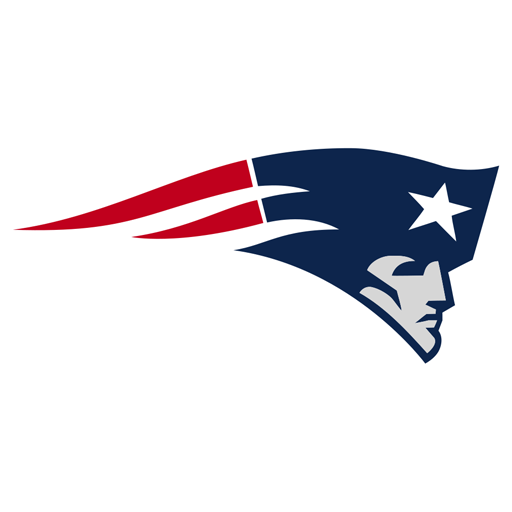 The New England Patriots are a professional American football team based in the Greater Boston area. The Patriots play their home games at Gillette Stadium in the town of Foxborough, Massachusetts. The team is part of the East Division of the American Football Conference (AFC) in the National Football League (NFL). An original member of the American Football League (AFL), the Patriots joined the NFL in the 1970 merger of the two leagues. The team changed its name from the original Boston Patriots after relocating to Foxborough in 1971, although Foxborough is a suburb 22 miles (35 km) away from downtown Boston.

Since the arrival of current head coach Bill Belichick in 2000, the Patriots have become one of the most successful teams in NFL history. They are third in appearances in a Super Bowl with seven (the Pittsburgh Steelers and Dallas Cowboys each have 8), and have the most appearances in the last 25 years. They have won all but two AFC East titles since 2001, and have not had a losing season since 2000. Before Belichick arrived, the Patriots had only notched consecutive playoff appearances twice in their history. Between 2001–2010, the Patriots set a record for most wins in a decade (121, different from conventionally bounded decades, 2000–2009, 1990–1999, etc.; this record references any ten-year stretch; second is the 1984–1993 San Francisco 49ers, with 120 wins); they broke their own record in 2011 (2002–2011 – 123 wins), and again in 2012 (2003–2012 – 126 wins – nearly 13 regular season wins per season). Between 2001 and 2005, the Patriots became the second team in NFL history (after the Dallas Cowboys) to win three Super Bowls in four years (Super Bowl XXXVI, XXXVIII, and XXXIX), and the eighth (and most recent) to win consecutive Super Bowls. The Patriots, however, were defeated by the New York Giants in Super Bowl XLII, after winning the first 18 games of their 2007 season. They were defeated again by the Giants in Super Bowl XLVI. During Belichick's tenure with the team along with quarterback Tom Brady, the Patriots have also compiled the longest winning streak consisting of regular season and playoff games in NFL history, a 21-game streak from October 2003 – October 2004. The Patriots' rivalry with the New York Jets is considered one of the most bitter rivalries in the NFL.

The Patriots have appeared in the Super Bowl seven times. The team advanced to the playoffs four times before appearing in Super Bowl XX in 1986, losing to the Chicago Bears. The team also appeared in Super Bowl XXXI in 1997, losing to the Green Bay Packers. The Patriots won their first Super Bowl in 2002, defeating the St. Louis Rams. Their next recent Super Bowl victory was in 2004, where they defeated the Carolina Panthers. Their most recent victory was in 2005, where they defeated the Philadelphia Eagles. Since their last victories, they have made Super Bowl appearances in 2008 and 2012, where they lost to the New York Giants both times