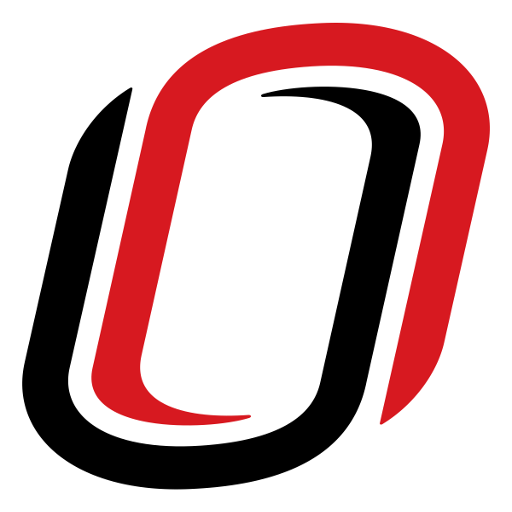 The Omaha Mavericks men's basketball team, also called the Nebraska–Omaha Mavericks, represents the University of Nebraska Omaha in Omaha, Nebraska, United States. The Mavericks compete in The Summit League. Led by head coach Derrin Hansen, they moved into the new on-campus Baxter Arena at the start of the 2015–16 season. The 2015–16 season was also the first in which they were eligible for the NCAA Tournament, NIT, or The Summit League Tournament; they had been ineligible during the school's four-year transition from Division II to Division I, which began in the 2011–12 season. During this period, they made one appearance in the CIT, a tournament which is not directly sponsored by the NCAA, in 2014.