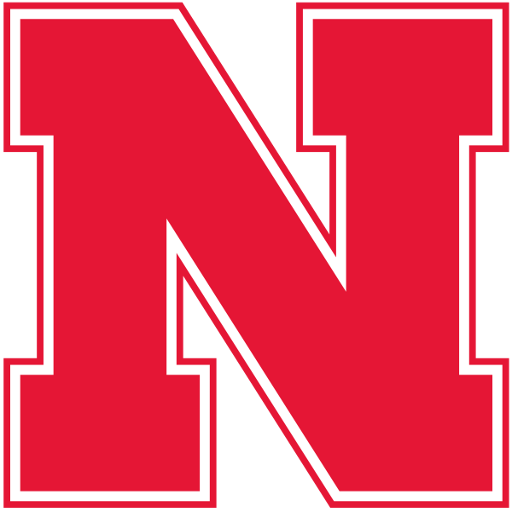 The Nebraska Cornhuskers men's basketball team represents the University of Nebraska–Lincoln in the Big Ten Conference of NCAA Division I. The program's first game was an 11–8 win over the Lincoln YMCA. Three years later, Nebraska played its first game against another university, a 37–5 victory over Nebraska Wesleyan. Through 2017, the program has an all-time record of 1,474–1,337 (.524) with seven NCAA appearances and 16 NIT appearances. NU's only national tournament championship came in the 1996 NIT.