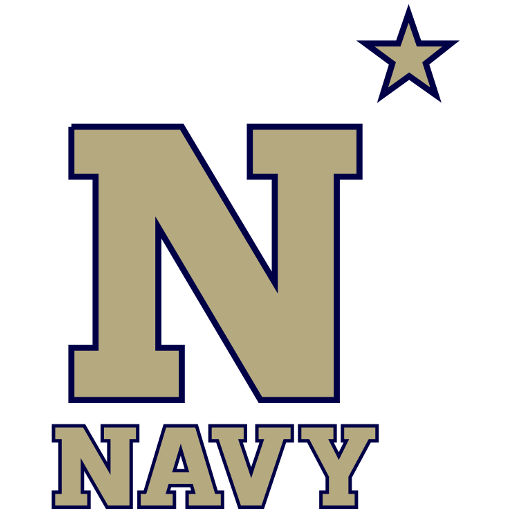 The Navy Midshipmen men's basketball team represents the United States Naval Academy, in Annapolis, Maryland, in NCAA Division I college basketball. The team competes in the Patriot League and plays its home games in Alumni Hall.

The U.S. Naval Academy began varsity intercollegiate competition in men's basketball in the 1907–08 season. Navy was retroactively recognized as the pre-NCAA Tournament national champion for the 1912–13 and 1918–19 seasons by the Premo-Porretta Power Poll and for the 1912–13 season by the Helms Athletic Foundation.