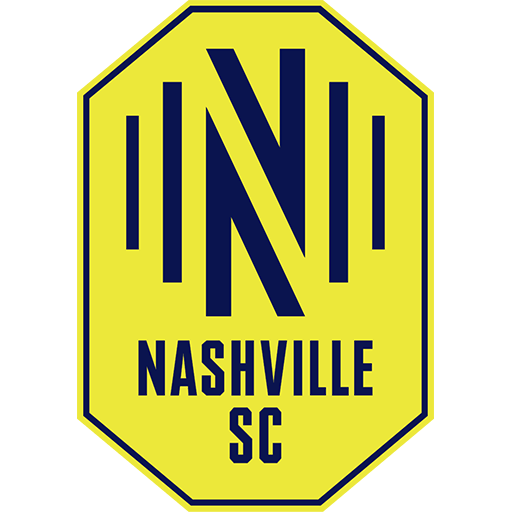 Nashville Soccer Club is a Major League Soccer team based in Nashville, Tennessee. The team began play in the league in 2020 as a continuation of the USL club of the same name and plays its home matches at Nissan Stadium, with intention to move to a 30,000-seat stadium at the Nashville Fairgrounds to be constructed in the near future. It is principally owned by John Ingram, owner of Ingram Industries, along with investors and partial owners the Turner family of Dollar General Stores and the Wilf family.